|In Photo News, Thoughts on Life&Work
|By Kevin Michael Reed

In Mid-September, my co-director Tudor Vasilescu and I went down to South Beach for the Miami Fashion Film Festival (MIAFFF).  Our film, “Androgyny” was one of 75 films that were shown over the four day festival. Now in its second year, the MIAFFF is run by Grace Castro, the founder of Fashion Inspires More, a non-profit that is dedicated to expanding the fashion dialogue through art, technology, and education. 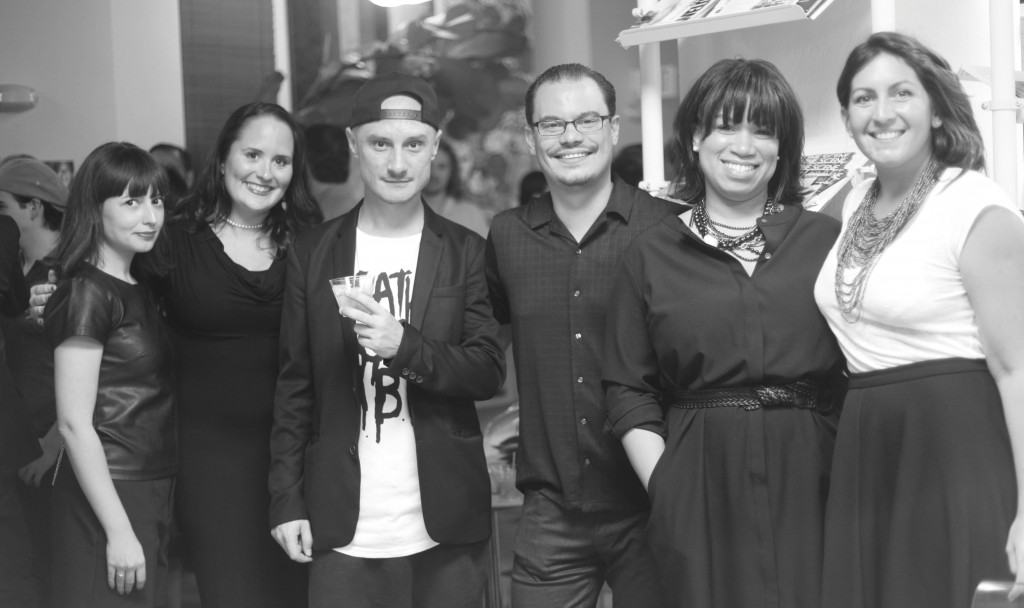 I took the opportunity to sit through every single film (and panel discussion) that was shown and take in the fashion. There are few opportunities to sit in a public place, with others around you, and watch such great films.  Sure, you can watch most of these films on YouTube or Vimeo, but being presented with the opportunity to discuss them afterwards with the filmmakers themselves, as well as others in the same business, priceless!

While the festival is still small, and the attendance a little low, I think it has such an opportunity to change the perception of the Miami fashion scene and take it to another level.  During one of the panel discussions, local designers discussed their challenges in finding suppliers in the Miami area, instead having to ship in raw materials from overseas or New York. With time, commitment, and some local investment dollars, Miami could grow to the fashion center that it wants to be.  The passion and talent is there.

The following are my director’s notes…

A Call for Action: Making copyright affordable to defend